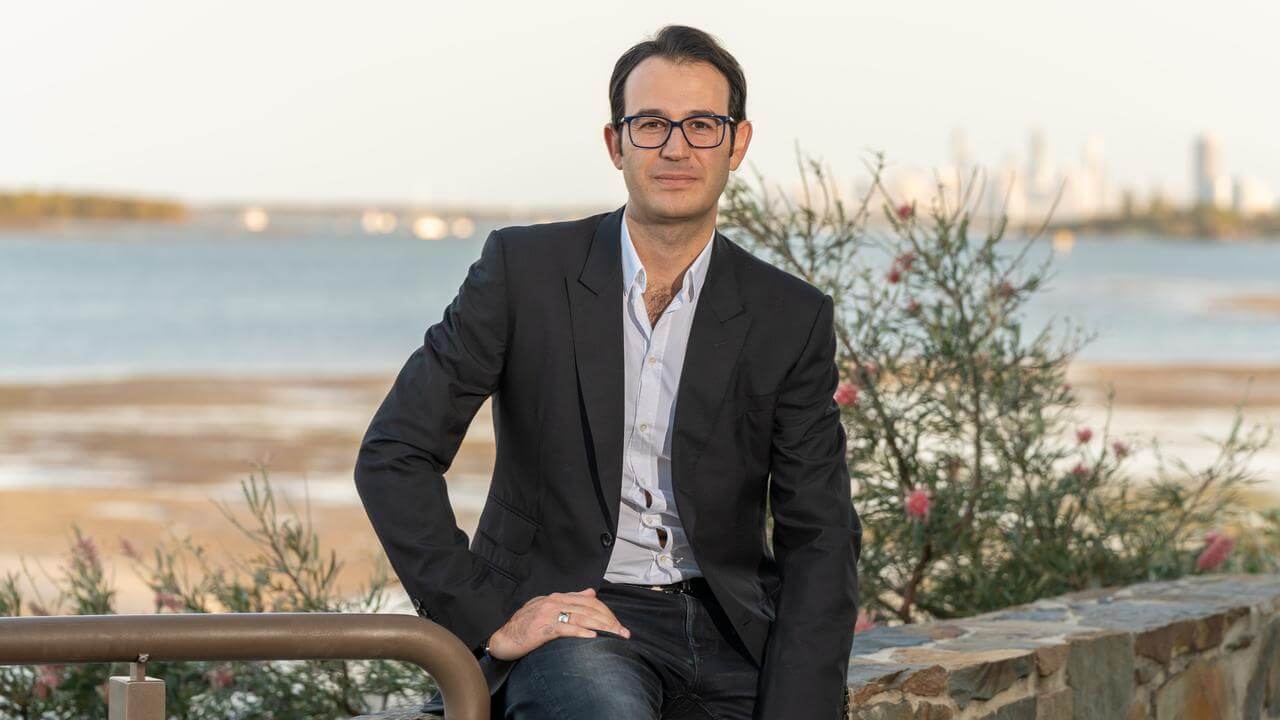 Point Danger’s history D-Bah Cafe is set to be demolished and replaced by a luxury tower while another developer has unveiled a giant $125 million multi-tower project which will create more than 400 jobs for Gold Coast tradies.

AN end-of-year rush of development applications is tipped to inject up to $150 million into the economy and create more than 400 jobs for Gold Coast tradies.

Leading developers taking advantage of strong sales figures in recent months are pressing the button on new projects in the hopes of breaking ground in 2021.

Aniko Group, one of the city’s most influential developers has now filed plans for a giant $125 million residential project at Hope Island which is set to dramatically alter the skyline of the resort suburb.

The unnamed development, which will feature two eight-storey towers spread across an 8244 sqm site on Sickle Ave, is one of the biggest projects put forward for the up-market enclave.

Aniko Group boss George Mastrocostas, who is also behind the nearby $140 million residential development No. 1 Grant Ave, said high sales and an influx of new Gold Coasters made fast-tracking his new project a no-brainer.

“This new project will enable us to fulfil ours and the council’s wish to create a gateway precinct to Sickle Ave as identified in the City Plan,” he said.

“The sellout of the first stage of No. 1 Grant Ave and the fact we are 70 per cent sold in stage two prior to completion speaks for itself in terms of the strength of the market and the high demand for very competitively priced luxury apartments at Hope Island.”