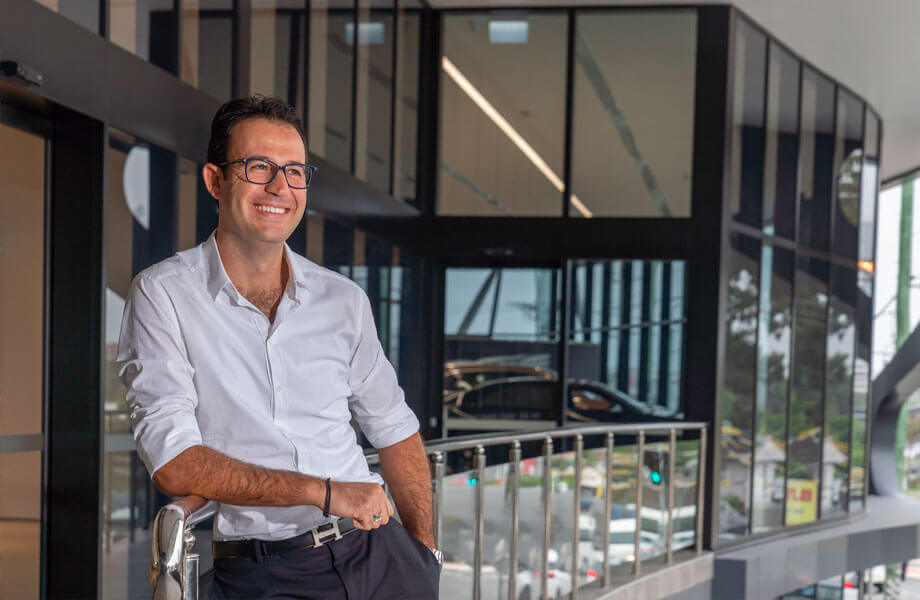 Gold Coast developer the Aniko Group has won development approval for a $52-million house and land project at South Ripley in Brisbane’s west.

The proposed development will be delivered over five stages and construction is scheduled to begin later this year. It is due to be completed by mid-2023.

About a third of the site, which is bounded by Barrams, Cumner and White Rock roads, will be dedicated to open space. Aniko has also proposed a new service station and convenience retail centre as part of the development.

“This is one of south-east Queensland’s fastest-growing urban areas and it’s also proving to be equally strong in terms of job growth, so we see a great future ahead for the project,” Mastrocostas said.

“While the appeal of this region began with affordability, increasingly we are seeing more buyers choosing the western growth corridor for lifestyle.”

Aniko’s approved development forms part of a $400m pipeline, the centrepiece of which is a $140m residential project on the Hope Island waterfront, near the gateway to Sanctuary Cove.

The apartment project, at 1 Grant Avenue, has so far sold 70 per cent of apartments on offer in the weeks that followed work beginning the project’s second stage.

After that project’s successful launch, Aniko has now submitted plans for 58 townhouses at its neighbouring site between 31 and 35 Grant Avenue.

Mastrocostas said he had green lit that project in part thanks to the Queensland government moving ahead with plans for a new railway station in the area as well as the $1.5bn first stage of the Coomera Connector road.

Excerpt only. Continue reading at The Urban Developer