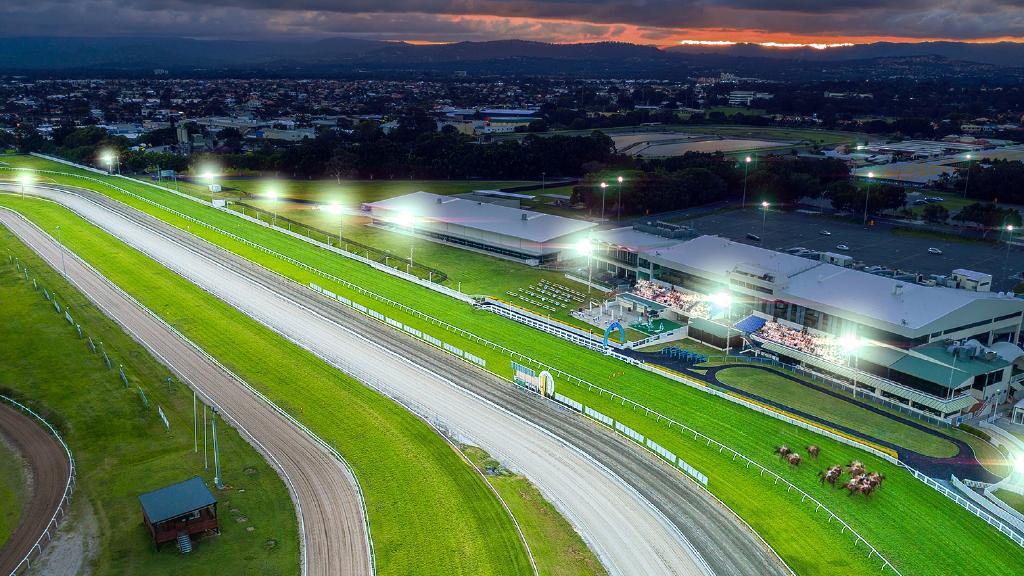 A HUSH-HUSH deal that could see the Gold Coast Turf Club at Bundall
become home to hundreds of people is simmering.

The word from the horse’s mouth is that it involves a billionaire and a go-getting
younger developer.

The big-money man is Honkers billionaire Tony Fung, whose Aquis group
is the club’s naming-rights sponsor.

The developer is George Mastrocostas, who owns the two-year-old Aniko
group.

Work quietly has been under way at the club for some time on a project
that’s been cantering along as Sunlight – the name on the saddlecloth of the
Aquis horse that won last year’s Magic Millions two-year-old classic.

It’s believed that off to the side a heads of agreement has been drawn up
between Aquis and Aniko, who apparently have been working for several
months to come up with a viable development scheme.

If everything goes smoothly, mid-rise buildings housing 300 or more
apartments could sprout beside the track.

A hotel might also be part of the mix.