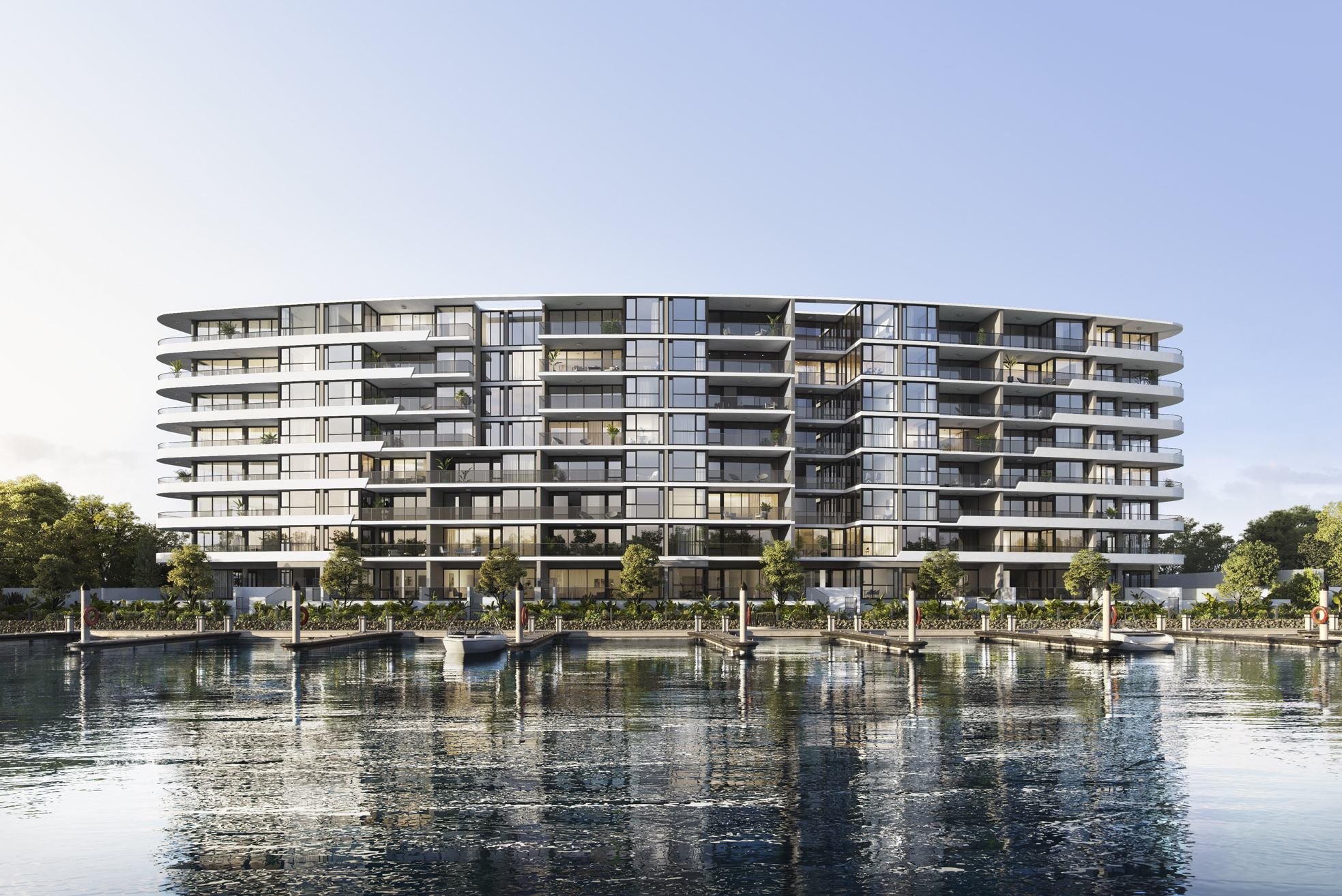 GOLD Coast City Council has given the green light to a giant $125m residential tower in the city’s north.

The eight-level Hope Island project from prolific developer Aniko Group will be immediately taken to the market, with a sales campaign to begin on July 1 to capitalise on the city’s development boom.

It comes after the developer sold out its neighbouring $140m No.1 Grant project.

“The Sickle Ave site was an exceptional opportunity for us to bring our signature product to a market that is ablaze with demand for residences set on a waterfront
position within the centre of Hope Island,” he said.

The unnamed Sickle Ave project was filed with the council in December 2020. It will feature 185 luxury units, among them 16 three-bedroom “skyhomes” that will range from 170sqm to 260sqm.