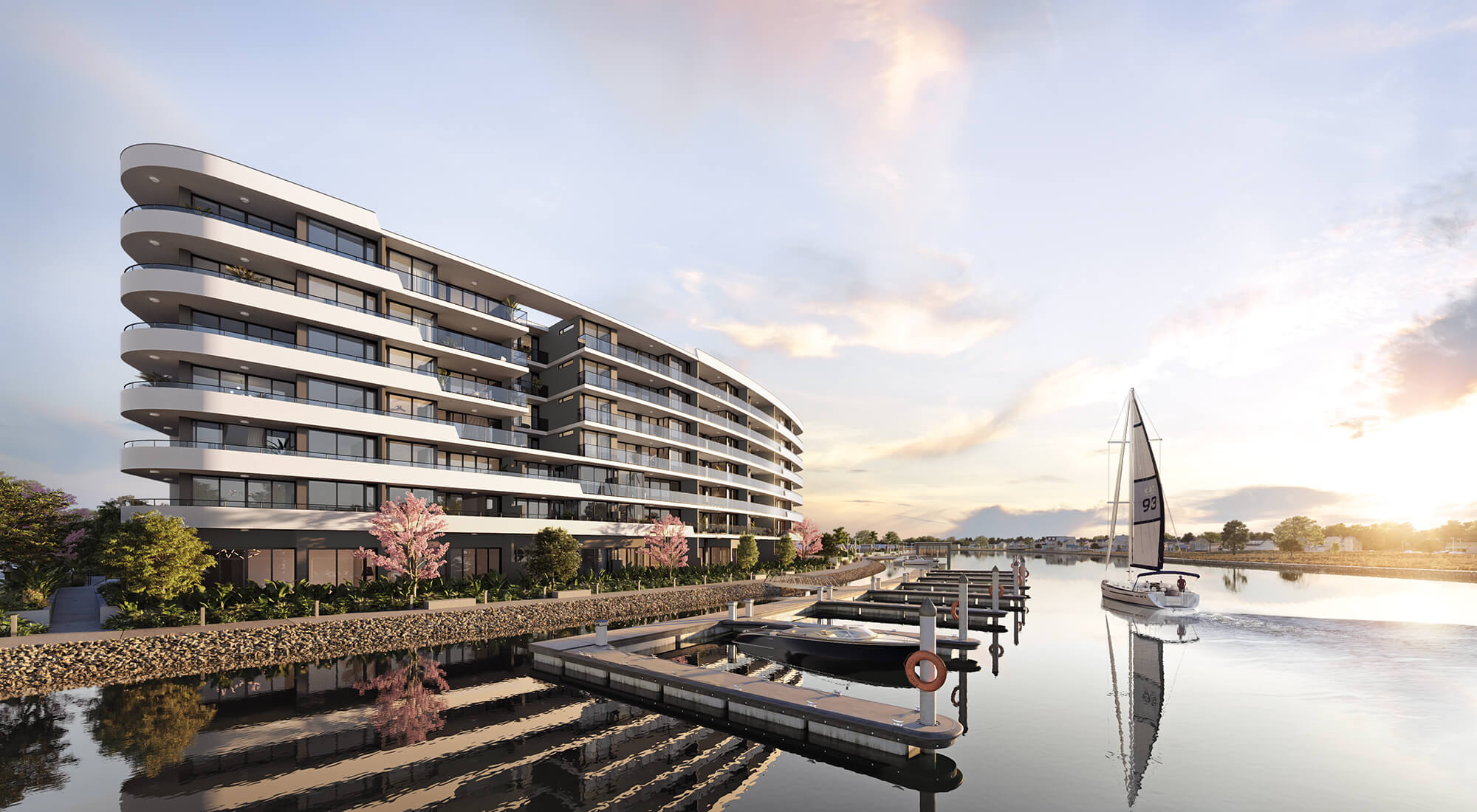 ONE of the Gold Coast’s biggest developers has vowed to push ahead with a major new project after luring $67m in sales in four months.

Aniko Group put the second stage of its $140m Hope Island project. No.1 Grant Avenue, on the market in November 2020 and has sold all but six of the three-bedroom units.
Including its first stage, more than 210 units in the project have been sold in a one-year period.

Aniko boss George Mastrocostas said the strong sales figures had convinced him to fasttrack his next major unit complex, planned for a neighbouring site on Sickle Ave.
“If you look at the value of the sales, we priced them well and our move many years ago to identify Hope Island as a great corridor to build in was right,” he said.

“The fact that we sold this in record time indicates our investment was the right call and we look forward to fasttracking the project at No. 6-8 Sickle Avenue based on the success.”
Construction of No.1 Grant Avenue is expected to be completed by Christmas 2021.