Sense of belonging at heart of Aníko Group’s success 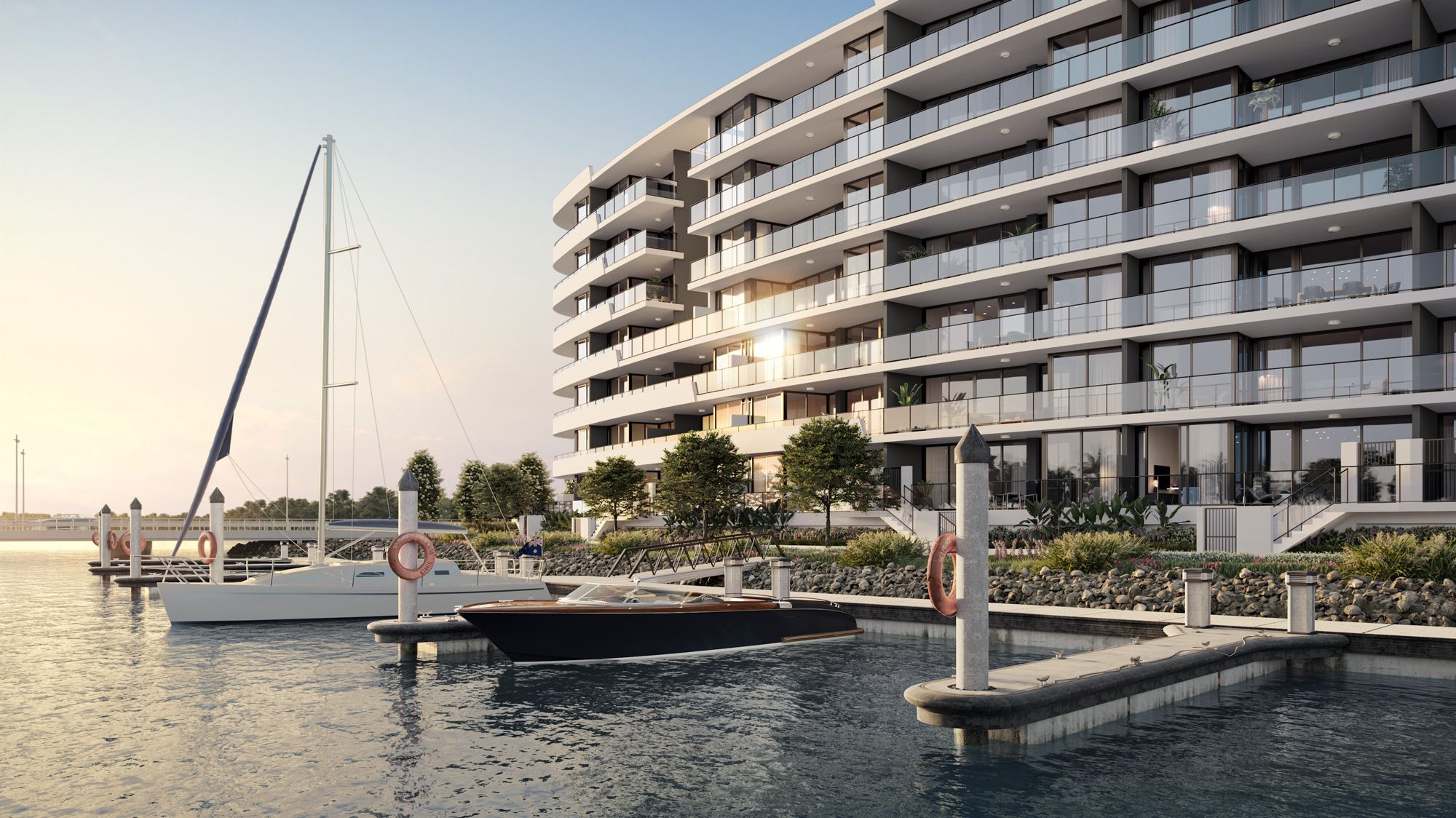 Sense of belonging at heart of Aníko Group’s success

What’s in a name? When it comes to Aniko Group – everything.

“I was sitting on the back of a boat talking with someone about launching the company when they suggested the name,” explains George Mastrocostas, the founder and managing director of the leading Gold Coast property development firm – and a proud Greek Australian.

“Aniko is a Greek word that means ‘to belong’ and that is at the core of everything we do. We’re not just a bottom-line, profit-making entity that builds towers consisting of square boxes placed on top of each other and rush to sell them.”

“We want our projects to be inclusive, for our residents to have a sense of belonging, and it’s what we add to our projects that ensures that happens.”

“We incorporate gyms that are celebrated and have pride of place rather than being thrown in dark basements. We build purposeful residents’ lounges – not just four walls and a couch, but inviting rooms that have libraries, fireplaces and butler’s pantries, among other luxurious and convenient comforts.”

“A large percentage of our owners have pets so we have designed pet-wash bays where residents can wash the sand off their pets before heading upstairs. High-density living shouldn’t lack the conveniences people would otherwise enjoy in a stand-alone property, rather it should seek to improve them.”

“‘Belonging’ is what guides our entire philosophy at Aniko Group and that has been integral to our success.”

That success is undeniable.

Since launching the company in 2018, George and his 30-plus team have earned a reputation for delivering affordable, luxury developments on the back of a portfolio featuring highly successful projects such as Three72 Marine and the Bentley Car Showroom on Ferry Road, not to forget the decade of innovation he oversaw as the founder of Emandar Group.

Having transformed neighbourhoods such as the Harbour Town Precinct via his acclaimed 300 million Harbour Quays and East Quays projects, George has now turned his sights to Hope Island with the launch of No. 1 Grant Avenue, a luxurious collection of 210 apartments.

“A lot of developers talk about ‘affordable luxury’ but very few achieve it because those concepts are on opposite spectrums,” he says.

“I see residential projects being marketed as affordable luxury with apartments starting at $1.5 million. For many, that is anything but affordable. We, at Aniko, hold ‘affordable luxury’ at our core and can use that term because we strive to not sacrifice one for the other.”

Having not only survived but thrived as a developer during the Global Financial Crisis, George says his commitment to listening to his buyers is what sets Aniko Group apart.

“It’s a tough market but we flourish in such times because we never forget to listen to the market very closely,” he says.

“We don’t just copy what the developer next door is doing or chase projects in certain ‘hot’ locations. We’re on the ground talking to our clients, finding out what is important to them and having our own sales and marketing team allows us to do just that.”

“Being in such a competitive industry data is extremely important, to know what the market wants and the data from our people is better than anything you’ll read in a newspaper or industry report. It’s also up to the minute information so our projects can evolve to ensure we are delivering what people want.”

With $1 billion worth of projects in the pipeline in Southeast Queensland, Aniko Group’s reputation as a ‘quiet’ achiever is increasingly at risk.

“We have been happy to just do what we do – develop great communities, employ great Gold Coasters – but you can’t fly under the radar forever,” George says.

“It’s certainly been a good, little journey and the best part is it’s about to get even better.”