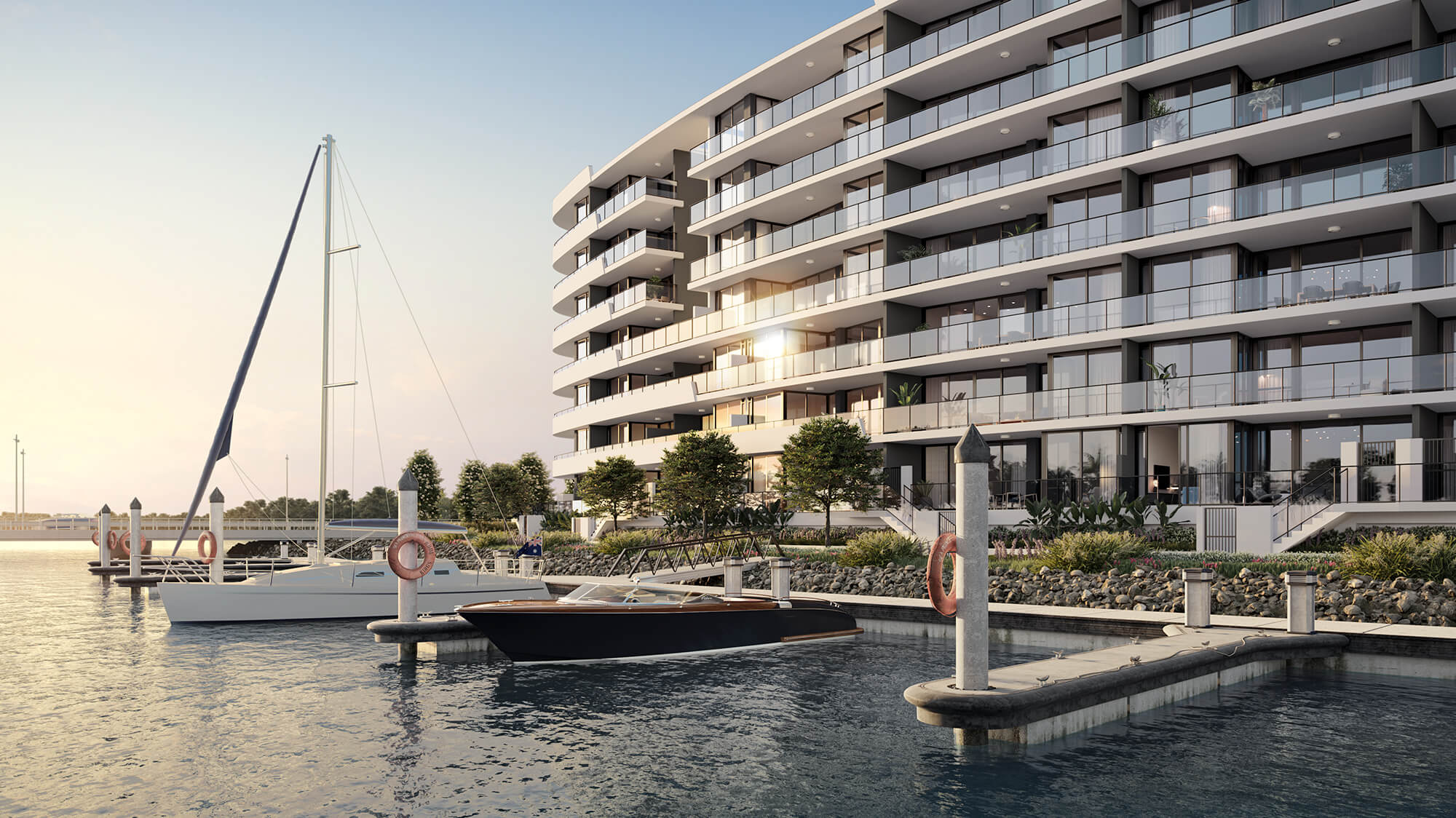 The pandemic has put lifestyle aspirations sharply into focus, driving a wave of development across the Gold Coast.

Developers have rushed projects to the market in the past six months to capitalise on a booming property market.

According to consulting firm Urbis, apartment sales ballooned 97 per cent in the final quarter of 2020 as interstate buyers jostled with Gold Coast owner-occupiers.

Momentum has also accelerated post-Christmas with developers reporting that some luxury projects launched in December are almost sold out despite premium pricing.

The city’s population was forecast to top 1.2 million within 20 years before Covid-19 effectively halted migration in March 2020.

The developer reached a compromise over original plans for the apartment project after taking the Gold Coast City Council to court.

Key facts:
• Aniko Group acquired the site for $4 million in December 2017
• Originally approved in December 2018
• Construction is expected to be completed by late-2021

Excerpt only. Continue reading at The Urban Developer